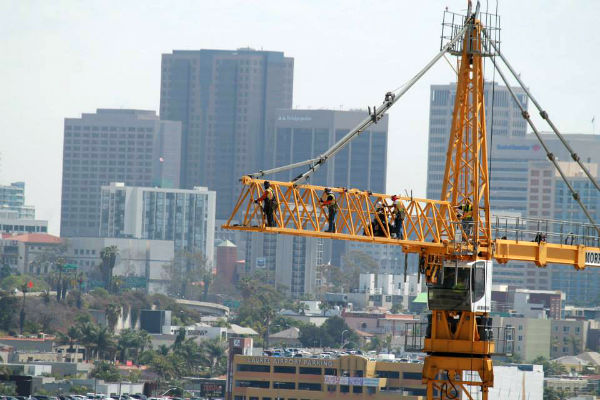 04 Oct Senate Bill No. 828 Can Help Density and Alleviate Housing Shortage In California 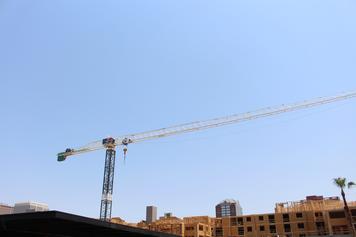 Per the Real Deal, SB 828 projected that the new law could add 150% increase in the number of units to local governments. https://therealdeal.com/la/2018/10/02/developers-can-expect-more-friendly-zoning-with-sb-828/

The California Association of Realtors and California Apartment Association both supported the bill. There a local cities that opposed the bill since it’s taking power away from the city to decide on the density in a given city.