Posted at 15:11h in News by Eric von Bluecher
Share

San Diego ranks fourth in the United States for the share of $1 million-plus dollar homes in the city at 13.5%. This is likely in part because San Diego is such a desirable place to live. United States unemployment has hit a new low of only 3.6% in June. San Diego’s unemployment rate is down to 2.7% while adding 83,900 jobs this past year. Because San Diego is such a densely populated area with such low unemployment, that helps in being able to have owners sell their homes for such high prices as seen in the graph below.

Due to covid and new restrictions, there was a large decline in immigration the past 2 years that is sure to ramp back up in the future as we move past the pandemic. 24% of homeowners in San Diego were foreign born so immigration has a large impact on the economy. 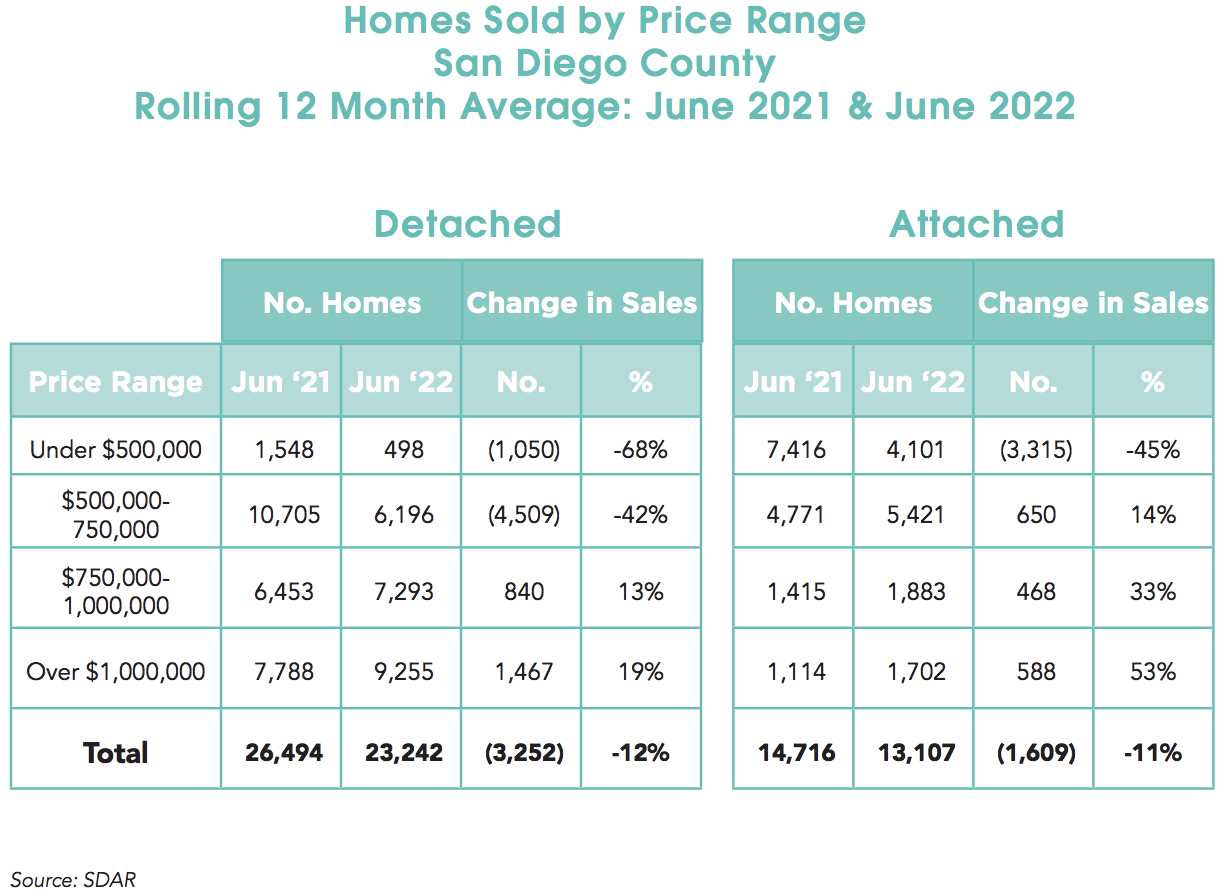 Due to the ever increasing prices and interest rates, people may be on edge as to what the future holds. This has caused some owners to have a “wait and see” mentality at the moment to get a gauge on how the market will be, so listings are down while prices are still increasing. 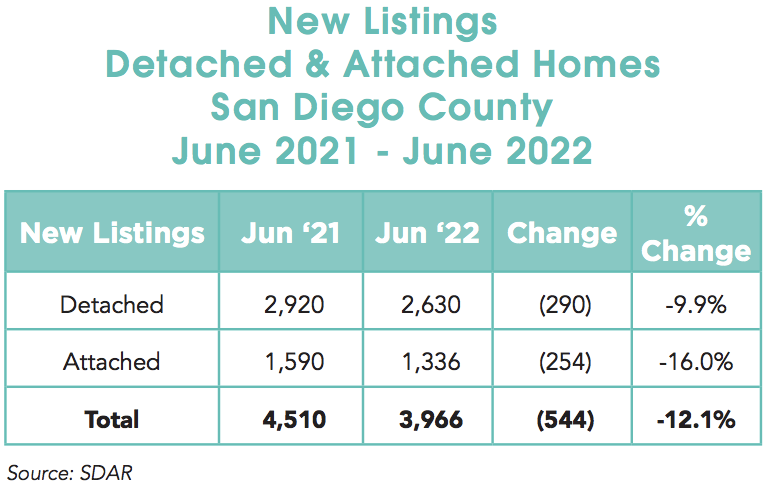