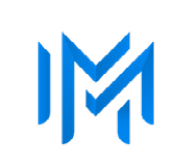 Due to an easing economy, rising interest rates, and less demand for multifamily units, multifamily asking rents have finally declined in November. National asking rent has now fallen to 7% year over year. For November, the average U.S. asking rent for multifamily decreased by $9 to $1,729 (as seen below). This is the largest decline over one month in over 10 years.

While this decline is concerning, the average multifamily rent had risen by 22% from January 2021 to October 2022. If this were to continue, it would be unsustainable for everyone involved. With this, there is over $2 trillion of excess savings that has helped households to maintain strong consumer spending, but this may run out over time. Most economists place over a 50% probability that a recession will occur in 2023 according to the National Association for Business Economics.

Fannie May and Freddie Mac were granted $78 billion by the FHFA (Federal Housing Finance Agency), and they have originated $54.7 billion this year so far. It is looking unlikely that they will reach their capacity of lending $70 billion by the end of the year. GSE loans started out in the 3% range of this year but now are in the 5.5%-6.5% range. The GSE’s goals are to be a source of liquidity when other lenders aren’t active.

San Diego itself has still continued to grow but has recently slowed after a huge hike over the past 2 years as seen in the graph below. The rents in San Diego are looking to slow even more in the near future as we get closer to the predicted recession. 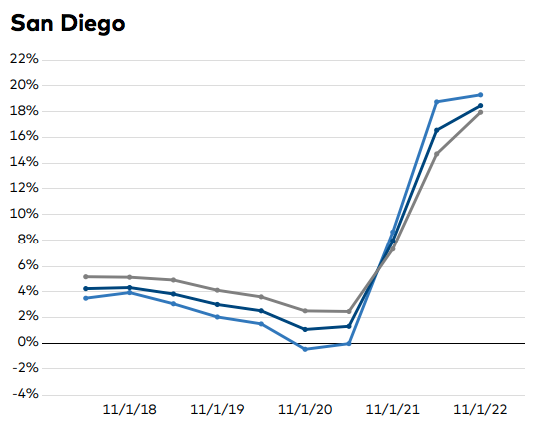