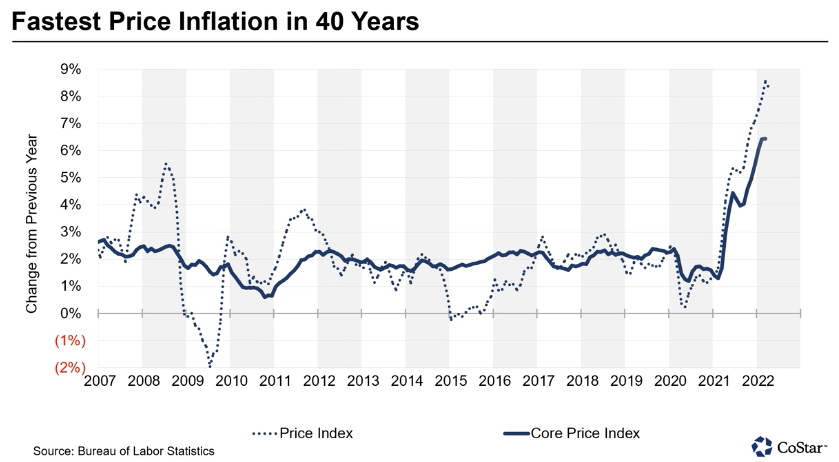 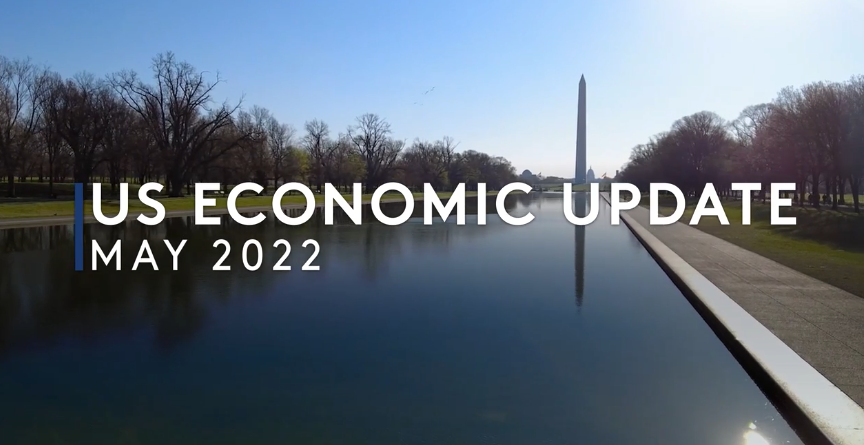 Prices have been rising the fastest we’ve seen in over 40 years. The consumer price index rose by 8.3% over the last 12 months (peaking at 8.5% in March). To try to combat this, the Federal Reserve raised interest rates by a quarter-point in March and another half-point increase in May (the largest increase in 22 years). Similar rate increases are also to be expected at any near future Fed meetings. The Fed also plans on reducing its balance sheet in June with plans to pare its holdings by $1 trillion over the year.
With this, there are some positives in that 11.5 million job openings were recorded at the end of March (a record high) and the unemployment rate was at 3.6% in April (just slightly higher than its pre-pandemic level). Job growth has been healthy over the past 12 months and pandemic stimulus checks boosted household savings, creating $2.5 trillion in excess savings which can support consumer spending and help to create economic growth. 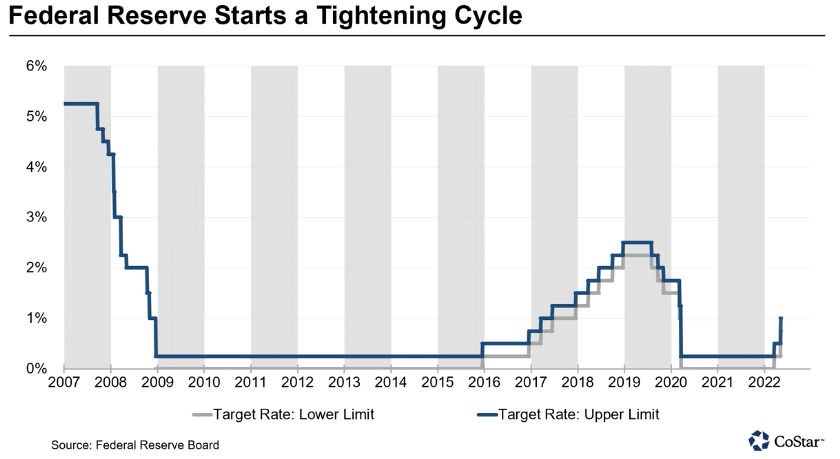 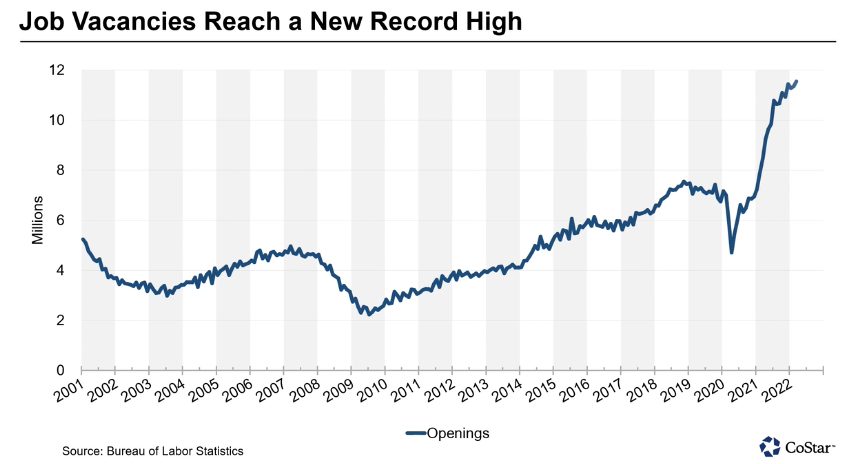 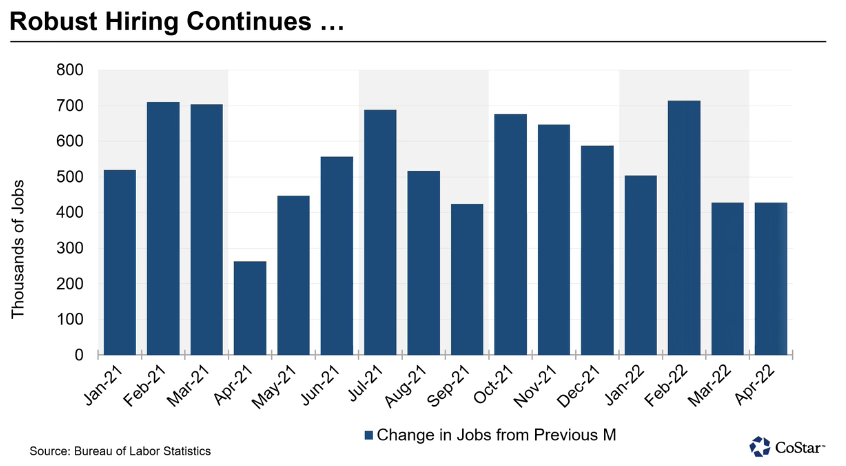