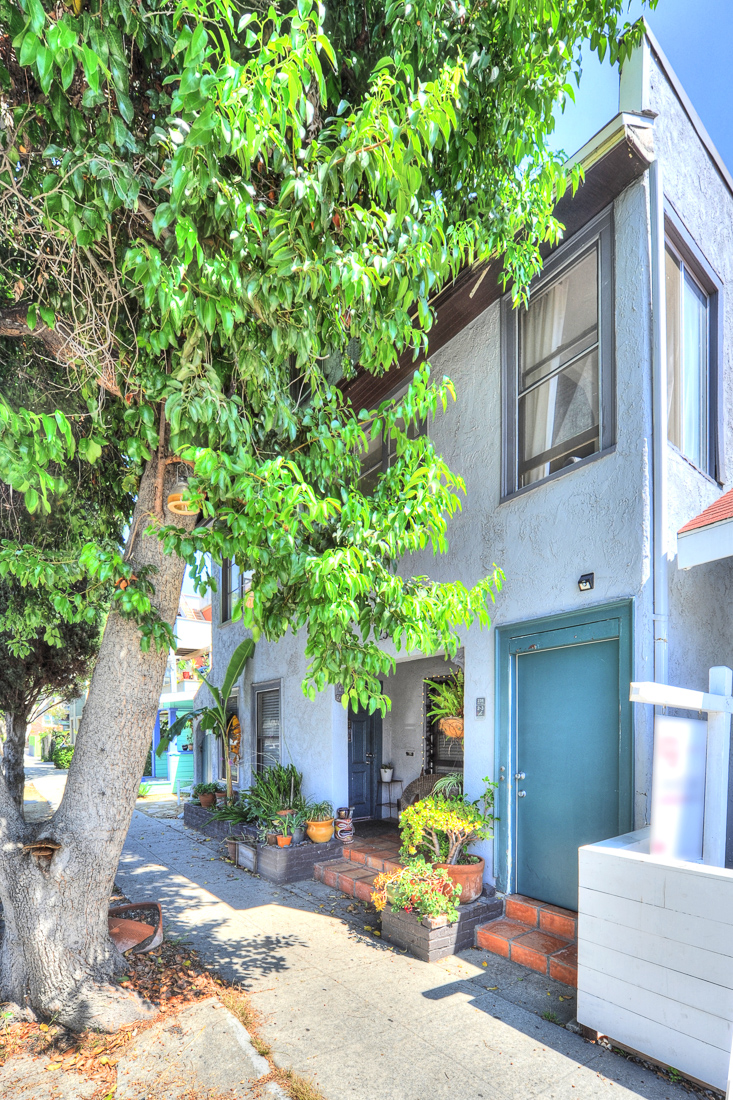 Posted at 10:50h in Listings by Eric von Bluecher
Share

3 BLOCKS TO THE BEACH & 1 BLOCK TO ABBOT KINNEY 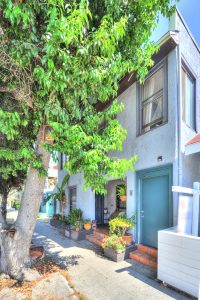 Call Eric von Bluecher & Kenny Stevens now for an evaluation of your income properties or to discuss portfolio management at 310.900.9505 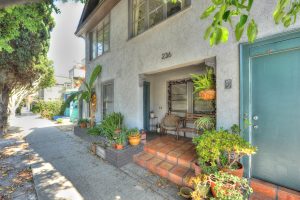 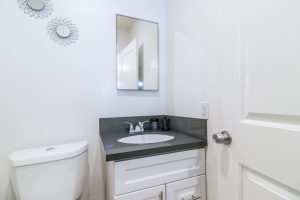 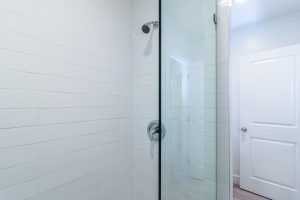 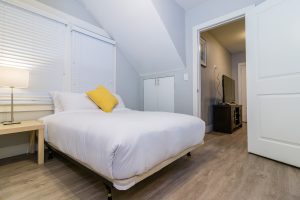 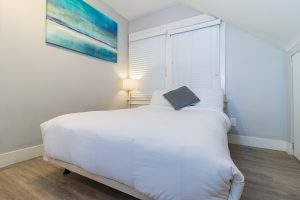 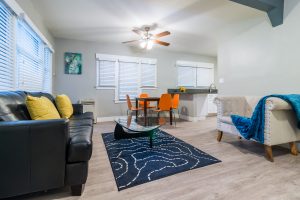 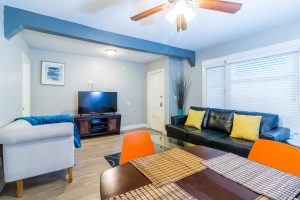 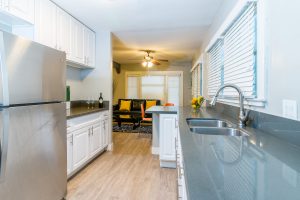 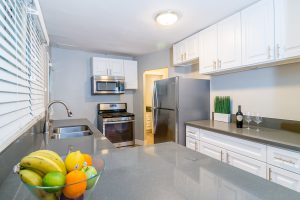 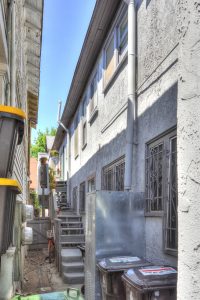 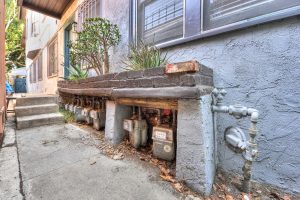 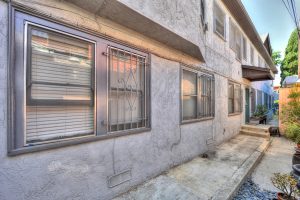 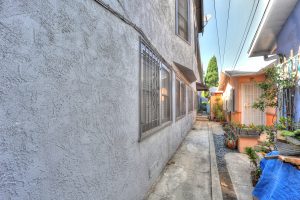 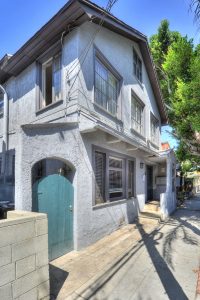 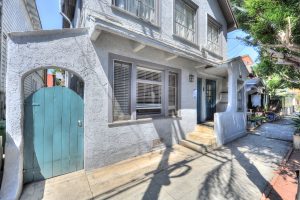 VENICE BEACH, Over the course of just a couple of years, Venice has become one of the most expensive neighborhoods in Los Angeles. According to the real estate website Zillow, it is the seventh most expensive neighborhood in which to buy a house, its median home value – $1,578,200 – coming in just behind the Hollywood Hills and just ahead of Beverlywood. According to ApartmentList.com, the average rental price of a two-bedroom apartment in Venice is $4,900 a month – well ahead of Westwood, Santa Monica, Brentwood, even Bel-Air and the Hollywood Hills. When you rank neighborhoods in the city of L.A. by price per square foot of real estate, Venice becomes even loftier: According to data provided to L.A. Weekly by Zillow, Venice is tied with Bel-Air for No. 2. Only the Pacific Palisades is more expensive per square foot. As for median rental price per square foot, Venice is the most expensive place in L.A.

Things to Do in Venice

SILICON BEACH, is the Westside region of the Los Angeles metropolitan area that is home to over 500 tech startup companies. Major technology companies have opened Offices in the region including Google, Yahoo!, YouTube, BuzzFeed, Facebook, AOL, Electronic Arts, EdgeCast Networks, and MySpace. The region is considered the second- or third-largest tech hub in the world, according to various reports. This has had major impacts on the type and availability of office space and on home prices in Venice, Mar Vista, Santa Monica, Playa Vista, Playa Del Rey, and Westchester, as these areas have  become more desirable due to this  influx.

TESLA has reportedly signed a lease for a massive 131,000 square feet creative office facility that is located in an area of Los Angeles best known as Silicon Beach

The Rise of Silicon Beach